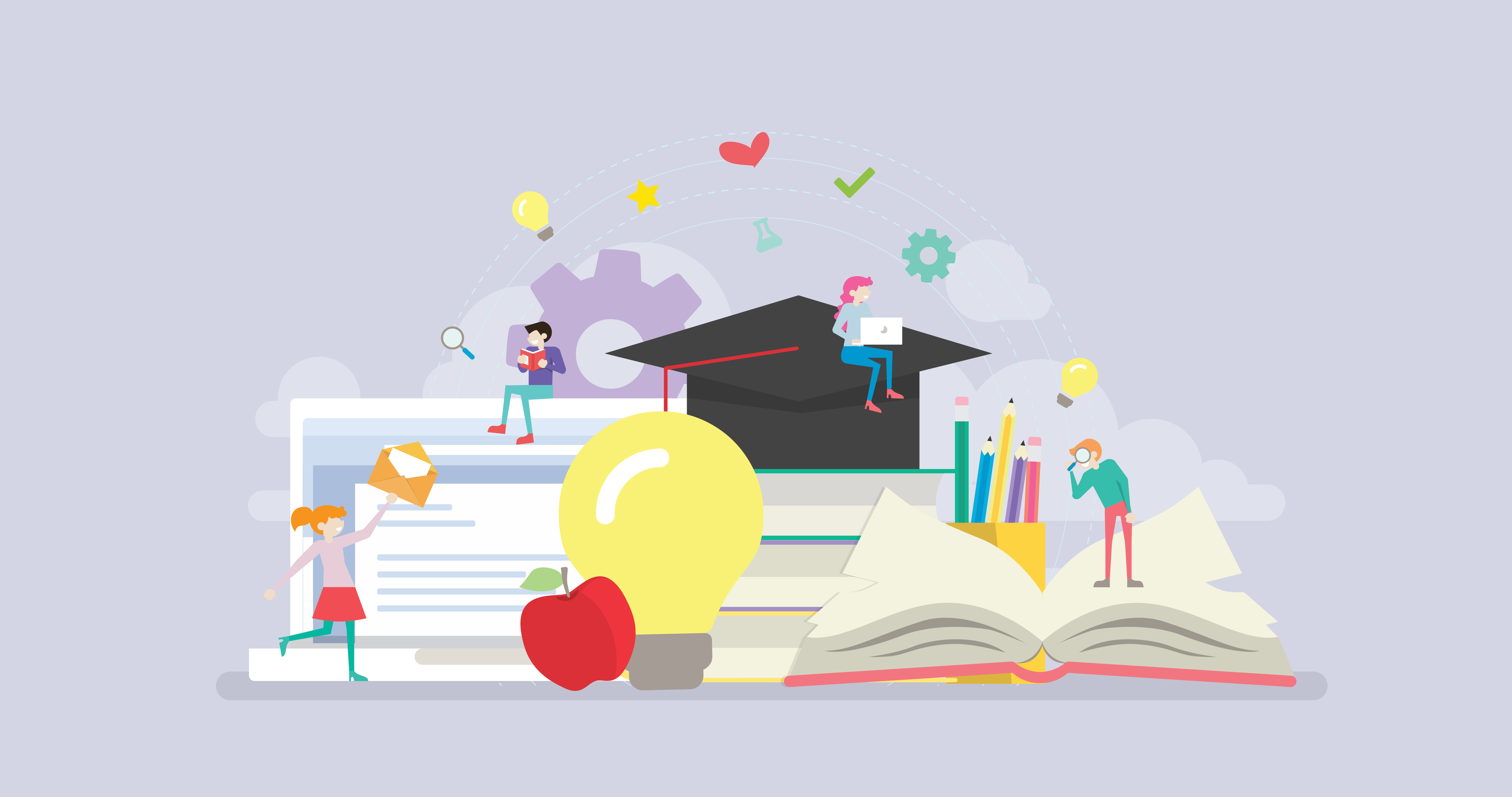 I am Dr. Frankline Otiende Awuor of Jaramogi Oginga Odinga University of Science and Technology. My first time experience having a blended class with my students at the University is as follows:

During my first class of the semester with my students, I introduced that we are doing a pilot test with a learning platform called Moodle. I indicted that in the week following, all of them would be registered for the class on the platform. Furthermore, I indicated that all notes will be available on the platform. Consequently, I would not provide any class notes through any other channel except the platform. This obliged most of the students to visit the portal. However, some would lie to me that they have logged in. To such, I would personally talk to them and show them that logs don’t lie. They would give excuses of not having a computer or a smartphone. I challenged them to borrow from a friend. Being left without excuse, I noticed that they soon logged in.

I created the first Forum where class members were to introduce themselves to the rest of the class members as their first activity. Unfortunately, this activity was not attractive to the students, as I discovered later. What draw them most was revision questions. They didn’t even care much to read the notes I had uploaded or linked on the platform. So I created a continuous assessment test (CAT) and informed them that it would cover what I had covered with them in class and the notes I linked on the platform. This now drew them to the notes on the platform. I also made it my point to largely address any questions they had in class rather than to go over the notes on the platform one by one with them. Additionally, since I could not cover all the notes with one CAT, I made revision questions gradable. Additionally, I created forums where everyone would post at least some key learning points from the linked and uploaded notes. I made the posts gradable. This obliged them to study the notes and make forum posts. What bothered me, however, is that the quality of the posts of most students was of poor quality. It didn’t show that they deeply interacted with the notes. Some would simply post the title of a linked web page or my written notes as their learning points. I have not had time to investigate why they so behaved.

To make interactions more active on the forum, I decided to gift the student who was the first to post on the forums. This made students spike up their activities on the platform hoping that they may be the happy recipients of such a gift the next time it may come.

I also made assignments part of my CATs. As usual, in the traditional face to face learning, most students do submit their assignment after the assignment’s deadline and often towards the end of the semester. To help curb this, I created submission due dates. As expected, over half the class had not submitted the assignments by the due date. When some tried to submit after the due date, they realized they could not. Others had not even done the assignment. So I informed them that I would open the portal for late submissions and if they were late again, that would be the end of grace. Good enough, within the extended time (two days), all students had made their submissions.

The last bit of my experience is that I observed some challenges that made some activities a little prolonged and labour intensive. Such included inadequate computers for all my students during supervised CATs. This made the exercise that would otherwise have lasted one hour to take three hours. I wasn’t prepared to supervise for such a long time. The other is that some of my students are not used to typing generally. Therefore, some of them were cut short during their CAT, something that would rarely happen during hand written examinations. The last bit is that even though some students were ready and chose to use their own smartphones, the strength of mobile data was very weak. It made the experience rather unpleasant to the students such that they wished not to have their end semester exams on the platform.

Have you heard of TikTok? If not, let me introduce you to this new kid…

In an article published in Distance Education in 2017, I argued against conflating open educational resources (OER)…

Worldwide, there are 190 million unemployed people, of which 75 million are youth. In order to address…

Presenting a five unit guide by @COL4D for the #teachers in Pacific. This guide explains how open educational resources #OER could be adapted in their own contexts and situations: http://hdl.handle.net/11599/4015

Dr Sanjaya Mishra @SanjayaMishra is a Leader & Legend of Online Learning! Interview at https://bit.ly/3SXZNgh. "Three important things... policy, capacity, and technology. These three things are critical for the success of open, distance learning."